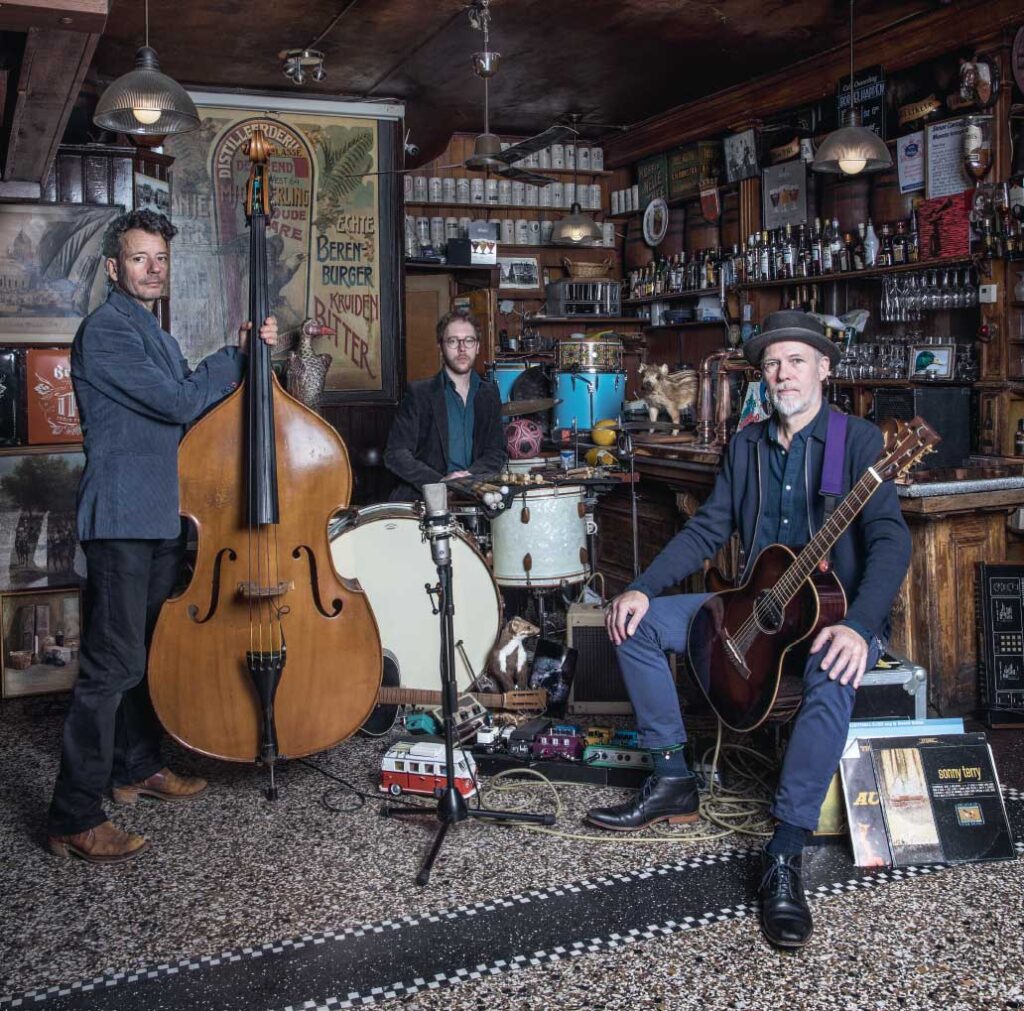 Me. Why would I record a cover?
Him. Because Art says it’s a good idea.
Me. Art?
Him. Art Herman, the ultra sympathetic CEO of Zip Records, the company that relentlessly supports your Bullhorn projects.
Me. Ah, okay… so, why?
Him. Because when you put out a new version of a song on the internet by, let’s say Bob Dylan, people who listen to Bob Dylan could come across it, put it in a playlist, and/or most preferably think: Who is this guy Wouter Planteijdt (read: “Bleeding genius that’s been putting out records for more than 50 years”, Me. adds in silence) and is there more music by this dude on the net or, even better, in the stores?
Me. Ah right, sounds like a sane thing to do. But how do I know which song to pick?
Him. You choose the song that speaks to you and never lets you go…
Me. Wait a minute. I think now I understand why this Lucinda Williams track I Lost It has been haunting me from the first days of the pandemic on: It was begging me to record my own version of it.
Him. I must say the lyric does ominously describe the intangible hollow life of a (supposed to be) touring musician in these confounding times.
Me. It does, it does indeed.
Him. Pick another one, just for back-ups or what ever…
Me. Uhm, Love Sick by Dylan is maybe even more suitable, now I come to think about it… And when one covers, one does not go around not recording a Bob Dylan song, now does one?
Him. Lets try them both then. But how do we go about?
Me. I’m quite fond of Studio Het Gemengd Bedrijf, the studio we did the entire Bullhorn II album. It would be great to record it with some guest musicians who bring in their own flavour to make it stand out just a bit more. How about inviting Pablo van der Poel from DeWolff?!
Him. Oh yeah, he is a mean morther, but would he be willing?
Me. Mischa knows him very well.
Him. Okay, anyone else?
Me. Well, there’s this Hammond player, Govert van der Kolm who seems to be doing  something quite out of the ordinary. And Mischa knows him too.
Him. I tell you what: Why don’t we tell Mischa to put together a session for these two songs and ask Mark Limburg to come over to the studio with his camera magic and settle for a real live registration. That’ll teach ‘em.
Me. That would be fan f****ing tastic!
Him. See? Now was that so hard? 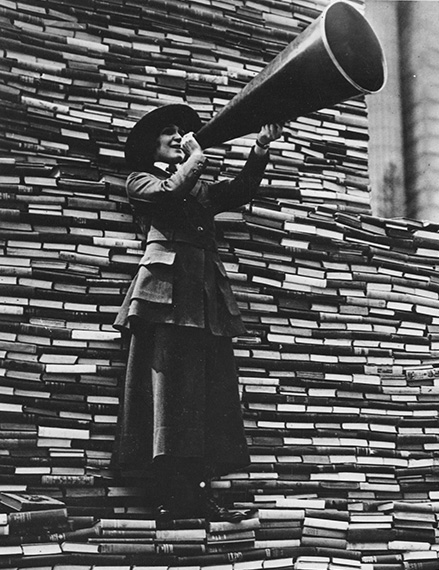 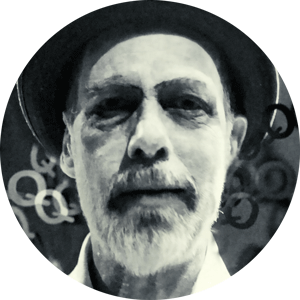 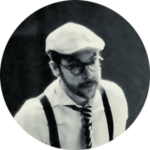 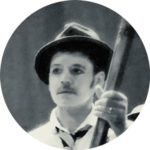